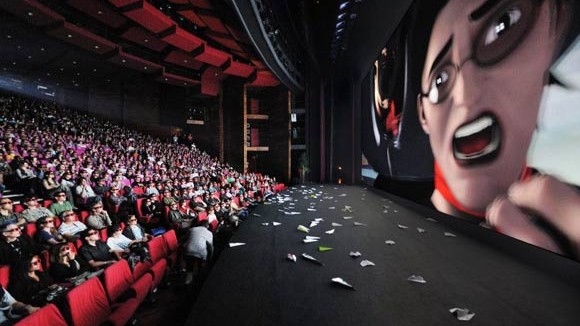 The world’s longest-running and largest animation festival, Annecy, announced short film and TV selections today for its 2014 edition, which will take place June 9-14 in the lakeside town of Annecy, France. This year, 2,293 films were received, coming from 88 different countries. From those, 212 projects were chosen, divided into the following categories:

Check out the complete selections here. Feature film selections will be announced at a later date. Congratulations to all!