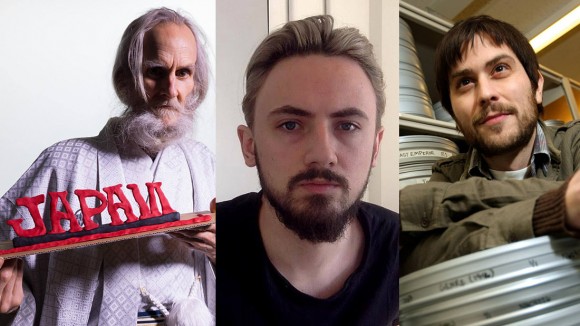 The mind-expanding Georama returns to Tokyo next month for a new edition. Taking place over three weeks, Georama is a collection of events based around independent animation.

The main theme of the festival is “expansion and deviation from the notion of animation,” according to its organizer Nobuaki Doi, who is also the director of another Japanese festival, New Chitose Airport International Animation Festival. Doi tells Cartoon Brew that it’s often difficult to discover a wide range of global and independent animation in Japan because of the overwhelming popularity of anime, and Georama’s goal is to introduce local audiences to a broader view of what animation can do as an art form.

In addition to screenings of shorts and features, the festival will offer unique events that incorporate performance and music, such as a collaborative live music event between Japanese musicians and Bruce Bickford’s stop motion animation, and live-animation created by Caleb Wood. Additionally, a two-day exhibit of Bickford’s puppets and sets will be on display at the Harajuku art space Vacant.