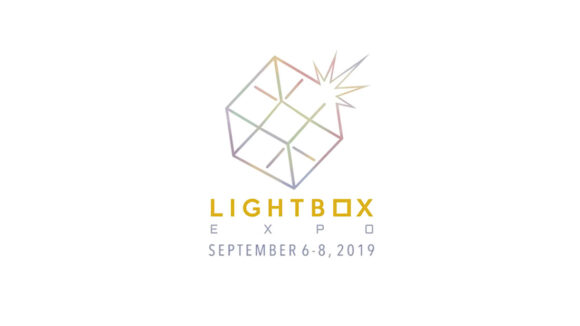 The three-day event will launch its first edition on September 6-8, 2019 at the Pasadena Convention Center in Pasadena, California. The event will be open to everyone on Saturday and Sunday, with Friday reserved for professionals and professional development courses.

According to its organizers, LBX is “conceived as a way to bring together the best artists in animation, illustration, live action and gaming industries under one roof for the ultimate celebration of art” as well as “a place where we can come together once a year to hang out, share our art with the public, meet other artists, further our skills, and educate those coming up in our respective industries.”

Chiu and Demonakos have announced that next year’s inaugural event will feature the participation of over 250 artists. The announced guests so far include a veritable who’s who of artists working in the entertainment industry, among them:

If all of this sounds just a bit similar to Burbank’s popular CTN Animation Expo, that’s not accidental. Chiu recently denounced the event publicly, describing it as “toxic” and accusing its organizers of bullying and abusing artists. He also hinted that he would be launching his own event, stating last August, “With all that’s happened lately, I can promise you this: I’m going to do something about this so stay tuned.”

The LBX organizers are taking measures to ensure that artists who attend and exhibit will have an enjoyable experience. On their website, they write, “To ensure that the artists that attend will be respected and treated fairly as we create a wonderful new experience for the art community, we have put together the LBX Advisory Council, made up of some of the best artists and studio representatives in the business.”

For further details, including information on exhibiting and attending, visit lightboxexpo.com.