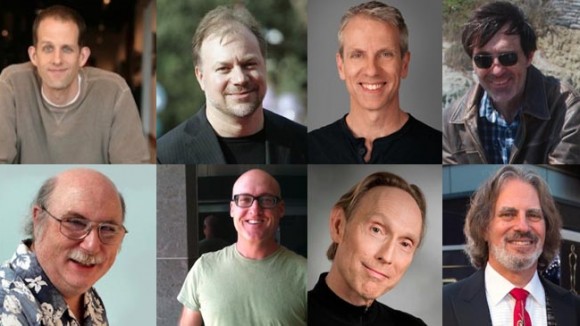 SIGGRAPH attendees, mark your calendars for Monday, July 22. 11:30am. The SIGGRAPH 2013 Keynote Session is titled “Giants’ First Steps” and the ‘giants’ are all animation directors. The panel, which is co-presented with the Academy of Motion Picture Arts & Sciences, will feature eight animation directors—all male, by the way—who will “share their experiences along complex paths to filmmaking success.”