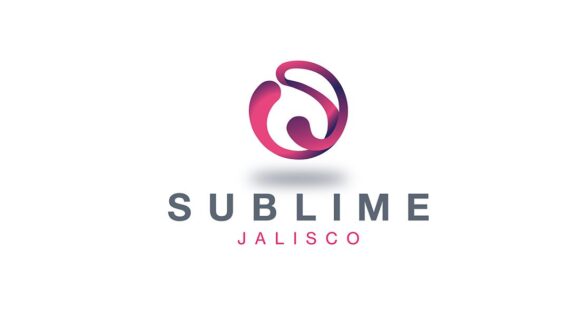 Tomorrow will mark the start of the inaugural edition of Sublime Jalisco in Guadalajara, Mexico.

Sublime Jalisco is a business conference and networking event aimed at Mexican creators and producers of animation, visual effects and video games. Its organizer is Pixelatl, the animation and creative arts advocacy group that also puts on the much-admired Pixelatl festival and Ideatoon animation development bootcamp.

The heavy participation of Guadalajaran companies at Pixelatl inspired the organization to develop an event that was focused on Guadalajara, the second-largest metropolitan in Mexico, and home to burgeoning animation and video game industries.

Sublime is a more business-oriented offshoot of Pixelatl, aimed at connecting executives, broadcasters, studio owners, and art directors from around Mexico. The organizers tell us that over 100 studios are scheduled to participate in the B2B meetings and networking sessions over the course of the three-day event.

Like Pixelatl, the event will feature dozens of guests, including many from Europe and North America. Many of the panels will be aimed at young studio owners in Mexico who can hear practical perspectives from the international delegates: how do studios grow, what are pitfalls to look out for, and best practices for interacting with networks and dealing with focus groups. Delegates from studios like Blue Zoo Productions, Brown Bag Films, Bento Box, JAM Media, and Titmouse will attend to discuss the journeys of their studios.

Additionally, one of the event’s keynote speakers and workshop presenters will be Frank Passingham, the director of photography for both Laika’s Kubo and the Two Strings and Aardman’s Chicken Run. His presence acknowledges the fact that Guadalajara is also the hub of Mexico’s vibrant stop-motion scene.

In just a few years, Pixelatl has enjoyed great success in encouraging emerging talents in Mexico and fostering bonds between the business side and local studios. The Ideatoon pitches, for example, have resulted in multiple pilot and miniseries pick-ups from Cartoon Network Mexico, including Alan Ituriel’s Villainous. Sublime Jalisco sounds like another stepping stone in the maturing of animation in Mexico and the professionalization of its industry.

For more details on the event, visit SublimeJalisco.mx.