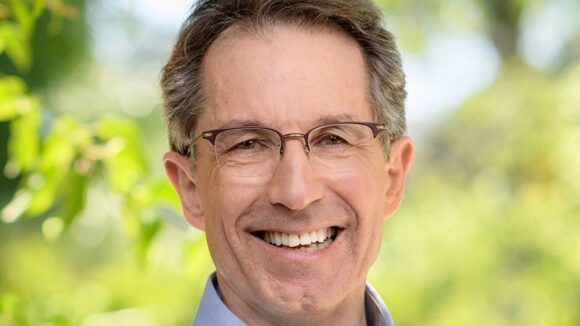 After 33 years at Disney, Gary Marsh is stepping down. But the longtime Disney Channels head will remain in the company’s orbit: he is launching a production outfit backed by the House of Mouse.

Under a multi-year production pact, Marsh will develop content for all Disney’s streaming and linear platforms, including projects based on existing Disney properties. Titles will include two new films in the Descendants franchise and a Beauty and the Beast prequel, as well as Tink, School for Sensitive Souls, and Witch Mountain.

Marsh, who will step down at the end of this year, began discussing the transition with Disney two and a half years ago. Ultimately, he stayed on during the company’s acquisition of Fox. His current titles are president and chief creative officer of Disney Branded Television, which creates content for Disney-branded channels and Disney+.

Joining in 1988 as Disney Channel’s executive director of original programming, Marsh climbed the ranks while the channel’s reach and stature grew. He ended up with responsibility for programming across all Disney-branded channels, including Disney Junior, which he helped launch.

Marsh has overseen the creation of many hit live-action and animated series, including Phineas and Ferb, Gravity Falls, The Proud Family, The Owl House, Mickey Mouse Clubhouse, Doc McStuffins, Elena of Avalor, and Sofia the First.

In a statement, he said:

For 33 years, I’ve had the greatest job in television. The stories we’ve told, the music we’ve created, the stars we’ve discovered, the franchises we’ve built — all of it has entertained and engaged millions of kids and families around the globe. Thanks to the reach of Disney’s streaming platforms, those stories will live forever in the hearts and minds of future generations, alongside all the new stories I look forward to telling. There simply could not be a more compelling or creatively stimulating time to enter the production ranks.

Marsh’s exit comes amid Disney’s ongoing pivot from linear tv to streaming, during which the relative importance of its networks has diminished. The company has been shutting international channels over the past year.