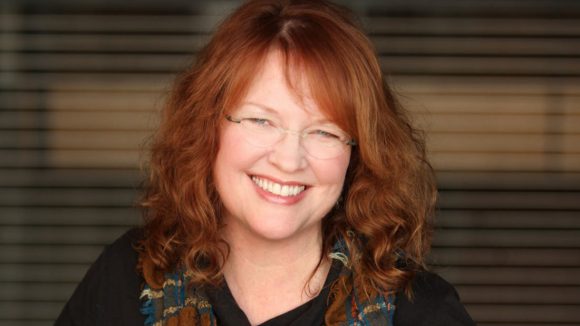 Brenda Chapman is set to make her live-action debut with Come Away, a fantasy-drama that is a prequel to both Peter Pan and Alice in Wonderland.

Chapman, the veteran helmer of Pixar’s Brave and Dreamworks’ The Prince of Egypt, will direct from a script by Marissa Kate Goodhill. The producers are in talks with Angelina Jolie and David Oyelowo for key roles in the production.

Here’s what the film is about, according to Deadline, which first reported the news:

Before Alice went to Wonderland, and before Peter became Pan, they were brother and sister. When their eldest brother dies in a tragic accident, they each seek to save their parents (Jolie & Oyelowo) from their downward spirals of despair until finally they are forced to choose between home and imagination. This sets the stage for their iconic journeys into Wonderland and Neverland.

U.K.-based Fred Films will produce with Oyelowo’s Yoruba Saxon Productions. The producers of the film are Oyelowo, Leesa Kahn, James Spring and Andrea Keir, with Michelle Manning as executive producer.

“Brenda is a singular storyteller,” said screenwriter Goodhill. “Her decades of experience in creating rich fantasy worlds populated by complex characters make her a dream director for this project, which explores how fantasy functions as a way to cope with reality. Her thoughtful approach to filmmaking and indomitable talent make her the perfect person to bring this story to life.”

The news that Brenda Chapman will direct Come Away shouldn’t be a surprise to regular readers of Cartoon Brew. She told us back in 2016 that she was developing the project.

“The concept is really fun,” Chapman told Cartoon Brew at the time. “It’s dark and has some themes that I haven’t got to explore in animation before. It explores the darker side of life and it’s not going to just be for children.”