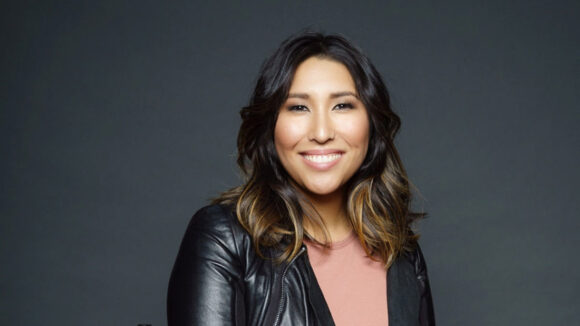 During Sony Pictures Animation’s big presentation at Annecy last week, president Kristine Belson mentioned that the studio was working with a number of women directors but it was still too early to announce their names or projects. This afternoon, Deadline revealed one of SPA’s women directors: Emily Dean.

Dean, an Asian-American story artist who has worked on The Lego Batman Movie and The Lego Movie 2: The Second Part, as well as WB’s upcoming Scoob and Sony’s short Hair Love, could make her feature directorial debut on Sony’s Tao. The project is only in early development and has not yet been greenlit for production.

Tonya Kong (story editor, Arrow, Daredevil) is attached to write Tao, which is described as a “female-driven sci-fi adventure story” set in China.

Dean, who studied at Calarts and participated in the story training program at Pixar, was nominated for an Australian Academy Award in 2012 for her short film Forget Me Not. She also directed the independent live-action sci-fi short Andromeda (2018).

Dean is represented by Verve, Brillstein, and Morris Yorn.