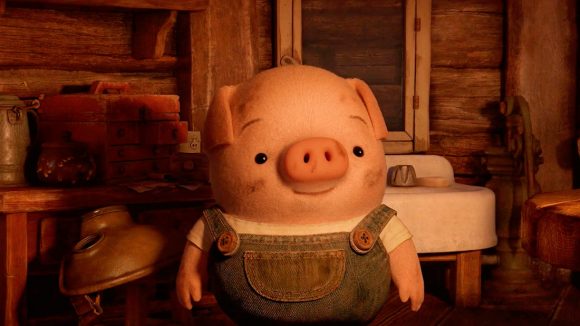 Kondo and Tsutsumi will direct The Dam Keeper feature film, which is being produced by Kane Lee, an independent producer formerly of Jane Startz Productions and Blue Sky Studios. The project has been shepherded by Fox Animation exec Darlene Caamaño Loquet, who will continue to oversee for the studio. Screenwriter John Henry Hinkel, originally brought aboard by Tonko House to develop a feature-length pitch, will work on the project as well. 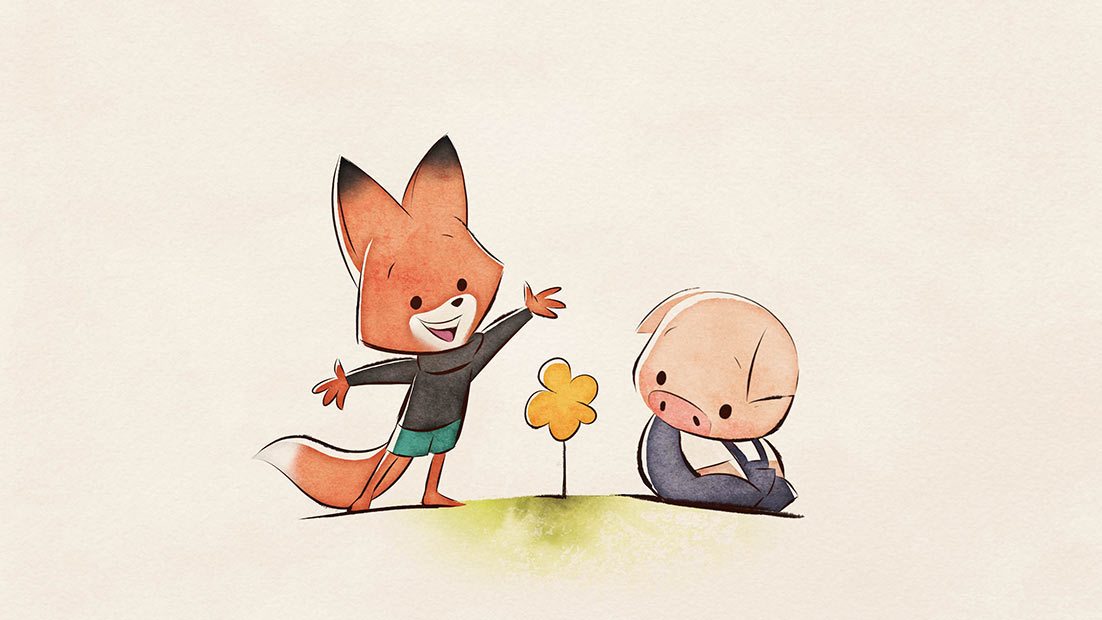 See Also: EXCLUSIVE: ‘The Dam Keeper’ To Become An Animated Series for Hulu in Japan

“We are thrilled to be in business with Tonko House and honored to help develop their groundbreaking short into a feature,” said Fox Animation president Vanessa Morrison.

Kondo and Tsutsumi left their art directing jobs at Pixar to create The Dam Keeper short, which was nominated for an Oscar in 2015. Their feature-length expansion will pick up the story several years after the events of the short.

Unlike the dialogue-less 2D short, which consisted of over 8,000 digital paintings, the feature will have full dialogue and will be produced “primarily in cg.” The image at the top of this post is from a cg animation test showing the new direction of the project.

“We are thrilled to return to making cg-animated feature films, having worked for over a decade at studios like Pixar and Blue Sky,” said Kondo and Tsutsumi. “We’re hungry to stand out in the crowded cg animation market and believe we can achieve something new. With Tonko House’s cultural roots being in Japan, it’s possible that we may be able to bridge both East and West to bring out the best of both animation traditions.”

In addition to the Hulu Japan series, Tonko House is working on a trilogy of Dam Keeper graphic novels, the first of which will be released in 2017 by First Second Books.

Below, watch a Cartoon Brew interview with Kondo and Tsutsumi about the making of the original Dam Keeper short film: