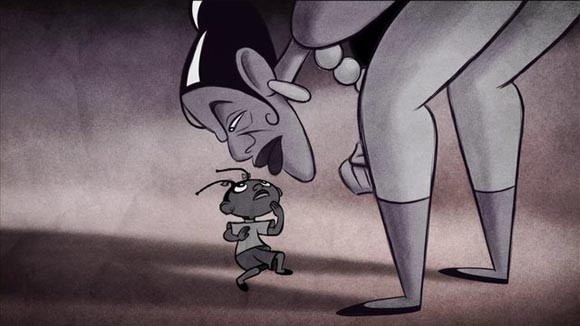 Minneapolis-based MAKE created this poignant flashback series of hand-drawn animation sequences for Ramon Nuñez’s feature-length documentary Invisible to You. The film looks at the stories of street kids (homeless, runaway, at-risk and outcast) in the United States.