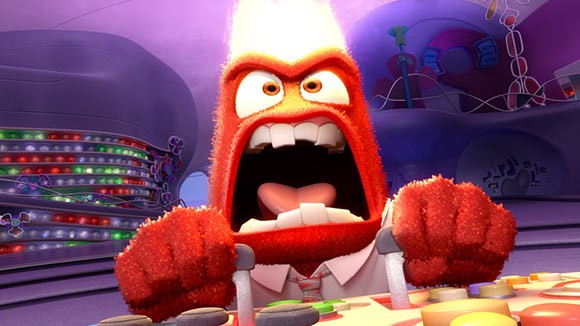 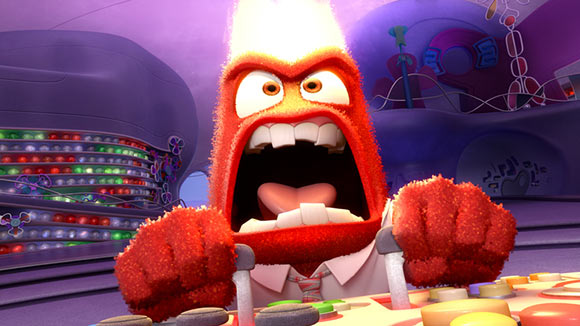 Pete Docter and Pixar entered the record books this weekend with a massive opening for Inside Out. The film connected with audiences in a big way, grossing an estimated $91.1 million, an all-time record for both an original animated and live-action movie.

Let’s put it into perspective: the previous record-holder for a completely original concept (in other words, not a sequel, remake, or adaptation) was James Cameron’s Avatar, which opened with $77M in 2009. In animation, the record holder was Brad Bird’s The Incredibles, which chalked up $70.4M during its first weekend in 2004.

In the weekend box office rankings, Inside Out placed second behind the CGI-heavy Jurassic World, which banked $102M in its second week, but that shouldn’t diminish the film’s accomplishment. As box office analyst Phil Contrino told Variety, in a piece about the absurdity of box office numbers, “Inside Out would have been number one in any other weekend. At the end of the day, it doesn’t matter. Being number one is overrated.”

In fact, IO is the biggest opening ever for a film that didn’t land in the first place slot. The previous record holder was The Day After Tomorrow, which opened in second place with $68.7M. And don’t forget that Disney’s own blockbuster hit Frozen opened in second place, before going on to become the highest-grossing animated feature of all-time.

Within the Pixar universe, Inside Out is the studio’s second-best opening ever, behind Toy Story 3′s $110.3M launch and ahead of the $82.4 bow of Monsters University.

Internationally, Inside Out earned an additional $41 million, including number one debuts in Mexico ($8.8M) and Russia ($7.7M, good enough for best-ever opening for a Disney/Pixar release). Its global cume stands at $132.1M.

However, in Australia, IO was beaten not just by Jurassic World, but also by Illumination’s Minions, which began its rollout in 4 territories this weekend and grossed a solid $12.3M. The Pierre Coffin and Kyle Balda-directed Minions also opened in first place in Indonesia, Malaysia, and Singapore, which bodes well for its expansion in the coming weeks.

And it wasn’t just American animation that was a big hit at the box office this weekend. The Japanese film Dragon Ball Z: Resurrection F, directed by Tadayoshi Yamamuro, opened in numerous Latin America territories with $7 million, including first-place launches in Peru and Chile, and a strong $3.5M in Mexico. The film has already generated $30.9M in its home territory, Japan.