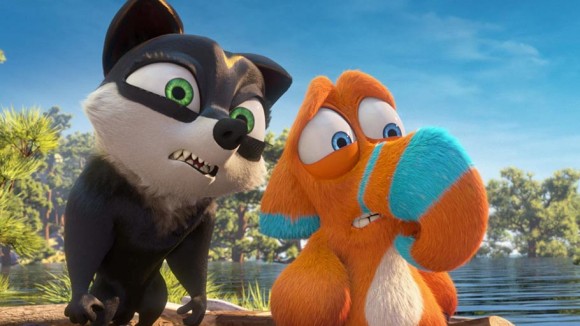 The European 3-D children’s feature Ooops! Noah is Gone has finalized its distribution plans. German film sales company Global Screen made an announcement yesterday listing all the territories to which the film has been sold:

Ooops! Noah is Gone is an end-of-the-world children’s comedy that tells the “untold story of the animals that didn’t get on the ark” through the eyes of land-based Nestrian Dave and his son Finny.

[Correction: This piece was updated to show that the Bulgarian distributor is Pro Films Ltd., not Art Eternal.]