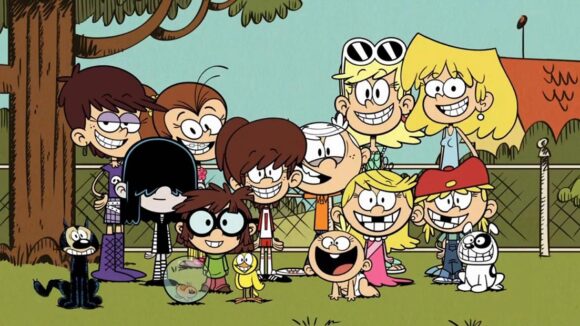 Paramount hasn’t done much of anything since launching its feature animation division in 2011, but it’s hopes to change that starting next year.

The studio has announced in the past couple weeks that it will release at least five animated features between 2018 and 2020. Paramount, a subsidiary of Viacom, which also owns Nickelodeon, will co-brand most of those films with the kids network.

Three of the five animated features will be based on Nick properties, including a third Spongebob Squarepants bigscreen outing as well as a feature based on the network’s latest hit series The Loud House. Created by industry veteran Chris Savino, The Loud House follows Lincoln Loud, the only boy in a house with 10 sisters. (Savino drew upon his own experiences of growing up with five sisters.) A third season of The Loud House tv series is also currently in production, bringing the total number of episodes to 78 half-hours.

Here is the current release line-up: