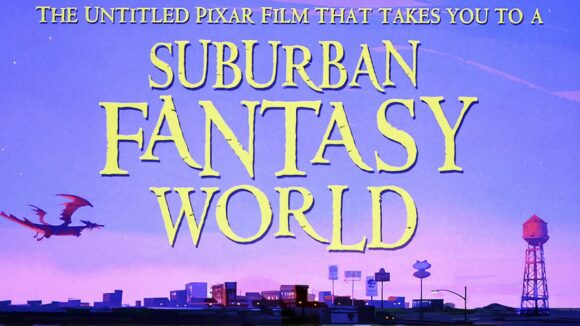 Today at the D23 Expo in Anaheim, California, Disney-Pixar announced its next original animated film to follow Coco: an untitled “suburban fantasy” film to be directed by Monster University’s Dan Scanlon.

Scanlon, who lost his father at a very young age, spoke to the audience about the film, explaining that it was inspired by a question he’s always asked: Who was my father?

The film, however, will push Pixar into a human-less universe it has never explored, filled with elves, trolls, and sprites. Scanlon joked that the cast of characters is basically “anything that would be on the side of a van in the ’70s.”

“In the film, we’re going to tell the story of two teenage elf brothers whose father died when they were too young to remember him,” added Scanlon. “But thanks to the little magic still left in the world, the boys embark on a quest that will allow them a chance to spend one last magical day with their father.”

Kori Rae (Monsters University) is producing the film, which is currently in production at Pixar’s Emeryville campus. A release date for the film has not been announced yet, though it has three potential release slots that it has previously announced: March 13, 2020, June 19, 2020, and June 18, 2021.