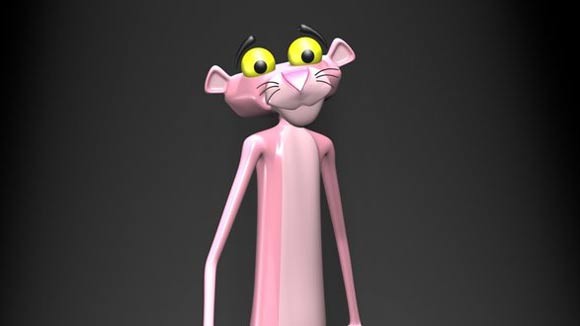 Unlike the other Pink Panther features, which focused on Inspector Clouseau, a role made famous by Peter Sellers, this film would focus on the Pink Panther character himself. The iconic pink cartoon cat made his debut in the title sequence of the 1963 Blake Edwards comedy The Pink Panther, and was later developed by the team of Friz Freleng, John Dunn and Hawley Pratt for a long-running series of theatrical shorts.

Producers of this new film would include Walter Mirisch, who exec produced the original live-action Pink Panther features, and actress Julie Andrews, the widow of Panther film director Edwards.