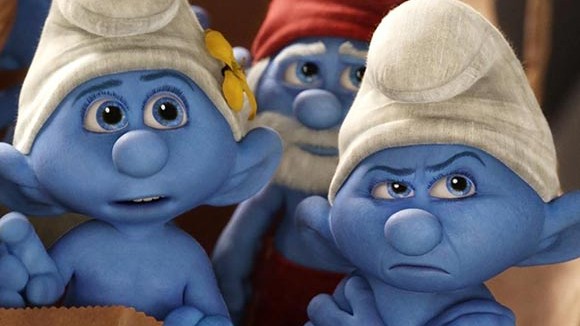 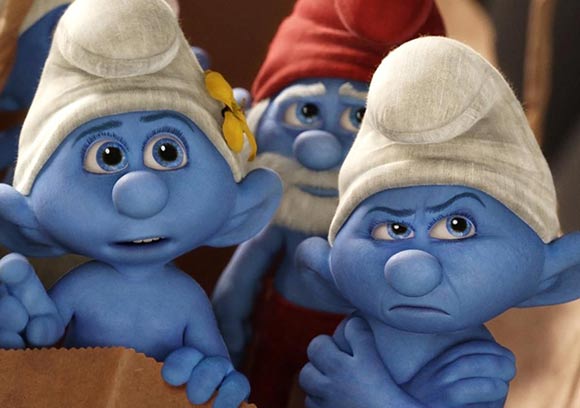 For the second time, Sony Pictures Animation has announced that the release of its all-CG Smurfs feature has been delayed, and is now slated for March 31, 2017.

Putting a positive spin on the news, Rory Bruer, president of worldwide distribution for Sony Pictures, said that a spring release is a “perfect match” for the movie. “With the kids on break, every day plays like summer, and for franchises with global appeal like the Smurfs, audiences are ready to turn out for great entertainment.”

Indeed, audiences will have had ample time to get ready. The untitled feature, which has previously been identified as an origin story, was initially slated for release this year, then delayed to 2016.

On the Smurfs production blog, director Kelly Asbury (Shrek 2, Gnomeo & Juliet) cited story issues, writing that “my partners and I here at Sony Pictures Animation realized that rushing towards a summer 2016 release date meant having to launch production on a story that was not fully in the place we wanted it to be yet.”

Asbury took the opportunity to emphasize that the film will be an “all-new adventure unrelated to the first two Smurfs films,” promising to “deliver the truly smurftastic movie we all want to see on the big screen.”

“Since this new film has no connection to the previous live action hybrids, we have a whole new world to create and it is critical to me and my crew that we deliver a movie that will enchant families and fans worldwide for years to come.”

Asbury’s look-on-the-bright-side response echoes his handling of the first delay announcement last year. At the time he wrote, “We have lots of story, visual development, character designs and rigs, environments, assets, props…everything…and we need this added new production time to ‘get all our Smurfs in a row’ and make the best movie possible . . . This all new Smurfs movie deserves the best, and Sony obviously knows and respects that.”