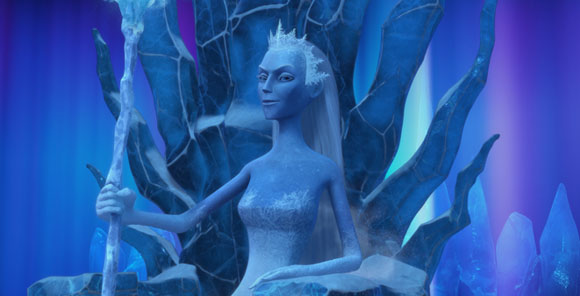 No, not Disney’s Frozen – This is the Russian version of The Snow Queen, of which we posted a teaser from back in February. Here’s the latest “official trailer” for the film, this one playing up the “comedy” elements.

The Snow Queen will be released in Stereoscopic 3D and was produced on a budget of $7 million (US$). Moscow’s Wizart Animation is the producer/production company. More information and artwork can be found on the official Snow Queen web site.