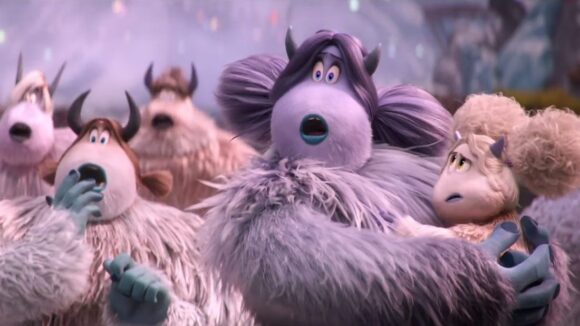 The Karey Kirkpatrick-directed film turns the Bigfoot legend upside down when a Yeti finds a mythical “smallfoot,” aka human.

Smallfoot is based on a story by Sergio Pablos, and a script by John Requa and Glenn Ficarra (Cats & Dogs, Bad Santa), who are part of Warner Animation Group’s “think tank.”