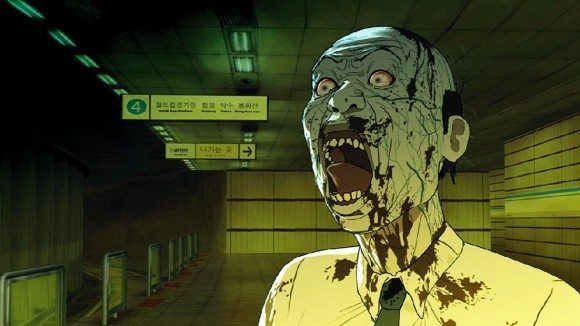 The Red Turtle will be the opening night film of the Annecy International Animated Film Festival, organizers announced today. The hotly anticipated directorial debut of Michael Dudok de Wit, which was co-produced with Studio Ghibli, will have its world premiere next month at the Cannes Film Festival.

Annecy also unveiled its feature film slate. Nine films have been selected for competition, with an additional eleven features selected for out of competition screening. Here’s the full list:

Feature Films (Out of Competition)

Of note, we’re seeing an increase in films from countries that traditionally have not been known for animated feature production, including New Zealand, Turkey, United Arab Emirates, and Philippines.

One of the most intriguing films in the line-up is Seoul Station (pictured at top) by South Korea’s Yeon Sang-ho, who has made a name for himself with his previous features The King of Pigs and The Fake. Yeon has described Seoul Station as “a kind of fable disguised as a genre film,” with the genre being zombie-horror. The hand-drawn film was produced for less than $600,000, and Yeon has already written a sequel, Busan-Bound, that he hopes will become his live-action directorial debut.

Watch a clip from Seoul Station below:

Annecy will take place between June 13-18 in Annecy, France.