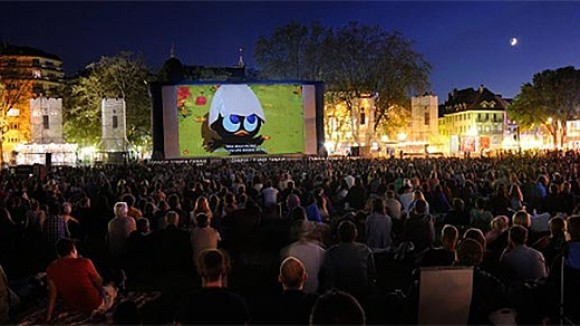 The Annecy International Animated Film Festival, the world’s longest-running animation festival, has announced part of its selections for this year’s festival, which will take place June 15-20 in the lakeside town of Annecy, France. See the complete list here.

From a record 2,600 submissions, the festival selected 198 projects, divided into the following categories:

With the festival’s focus on women filmmakers this year (including an all-women jury), they’ve broken out the number of women filmmaker selections. In the short film competition 30% of the filmmakers were women while in the graduation films category there was an even 50-50% split between women and men.

The selection process was carried out by the festival’s artistic director Marcel Jean, and Laurent Million, Yves Nougarède and Sébastien Sperer from the Films & Program Planning department at CITIA [pictured below].

Feature film selections will be announced at the end of April.