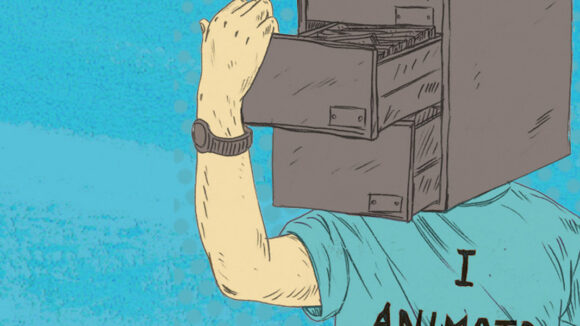 In early 2020, we reported that an intriguing new animation event, West Lake International Animation Festival (IAF), would soon launch in China. It was a false start: like much of the festival circuit, IAF’s first edition was cancelled due to Covid. Now, a year and a half late, the festival is back on track.

The inaugural IAF is due to be held in Hangzhou in November. The structure and ethos of the festival, which is hosted by the China Academy of Art, are broadly unchanged from last year. While animation festivals in China often privilege spectacle over screenings, this one emphasizes the art of animation. It comes with an esteemed curatorial team and signs of ambitious programming.

Liu Jian, the acclaimed director of indie feature Have a Nice Day, was previously announced as the festival’s artistic director, but is now described as one of its main curators. Among the experts assisting with the event is Gerben Schermer, the former director of the now-defunct Holland Animation Film Festival.

There will be a film competition and non-competitive screenings, including one focused on this year’s theme, “Chinese Independent Animation in the 21st Century.” IAF also has an academic component, hosting lectures and other events. Newly announced this year is a competition for research papers on Chinese animation. The winning papers will be published by the China Academy of Art.

The pandemic will still affect the first edition: international guests will not be able to attend in Hangzhou. However, they will be invited to participate in virtual activities, Schermer tells us.

Films from around the world and research papers can be submitted — for free — until September 30. For more information, head to the IAF website.