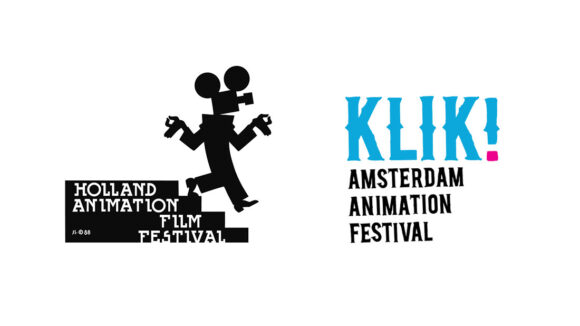 The next edition of the jointly-held festival is set to take place in October/November 2019 in two cities: Utrecht and Amsterdam.

The 2018 edition of the Utrecht-based HAFF, the older of the two festivals, was cancelled earlier this year after the long-serving festival director and co-founder Gerben Schermer resigned over differences with the festival board. The HAFF board promised “to chart a new course for HAFF by means of substantive, financial and organizational reforms.”

Schermer, a festival director who has championed independent and experimental animation throughout his career, has influenced many other festival directors over the years, but it was his eclectic approach to programming that caused tensions with the festival’s board and funders, who argued that HAFF should be more broadly appealing and commercial. According to a report in Screen Daily, HAFF funders The Dutch Film Fund and the municipality of Utrecht put their foot down after the 2017 edition and demanded higher attendance and bigger box office revenues, in addition to a bigger reserve fund, more contributions from third-party sponsors, and demands for ‘professionalization’ of the festival organization.

KLIK is a great festival too, but vastly different in tone from HAFF. They were fine complements to each other, and it will be interesting to see how they try to merge their identities into a single event. It’s safe to say though that HAFF will not be the same event as it was once was, because that event’s personality and direction emanated in large part from Schermer.

KLIK and HAFF’s current leaders believe that the two events can work together as a single entity, saying in a statement, “After the departure of its former director [Schermer], HAFF invited KLIK to explore the possibility of creating a joint festival. Over the course of these talks, common ground was found in a forward-looking attitude and the recognition of how complementary both festivals are to one another. Both parties are enthusiastic about the opportunities a joint venture can create for further development of the Dutch animation sector within our cultural landscape.”

KLIK will release more details about the combined HAFF x KLIK at the beginning of 2019.