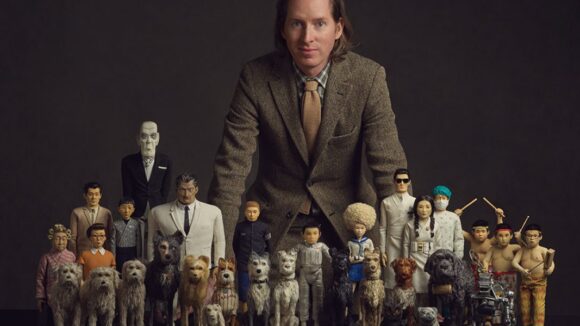 Wes Anderson, the filmmaker and all-round style phenomenon, will attend this year’s Annecy Festival to talk about his relationship with animation. The event will come around a month ahead of the release of his latest feature, The French Dispatch. Anderson will be joined by Jason Schwartzman and Roman Coppola, his co-writers on the film.

Marcel Jean, the festival’s artistic director, said in a statement:

Wes Anderson has had an exceptional influence on the revival of stop-motion animation over the past decade. His elaborate dramaturgical vision, his sophisticated and all-encompassing conception of direction has been imitated and has inspired many young filmmakers. His visit to Annecy is the pinnacle of a long love story and admiration for his work. This is a true gift for us to offer our festivalgoers as part of the festival’s 60th anniversary!

Although the bulk of Anderson’s filmography is live action, he’s made two stop-motion features, Fantastic Mr. Fox (2009) and Isle of Dogs (2018), and has sometimes incorporated animation into his other works. The French Dispatch is live action, but Cécile de France, who acts in the film, said in an interview with France 24 that it will feature animation, too. Sure enough, there appears to be stop motion in the backgrounds behind some of the title plates in the trailer.

The French Dispatch will be released in the U.S. on. July 24. The 60th edition of Annecy Festival will take place June 15–20.