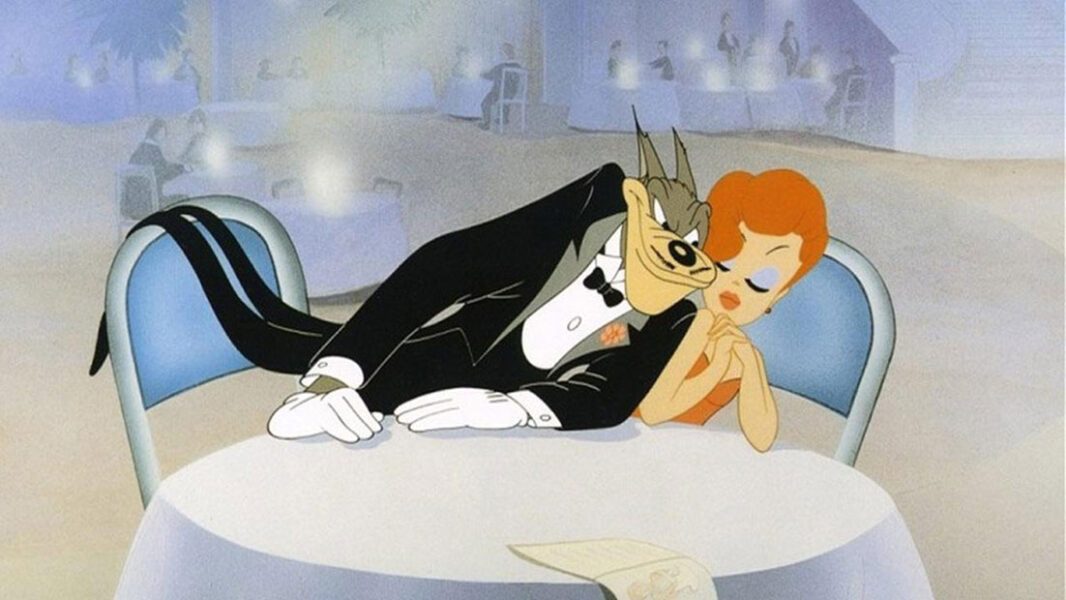 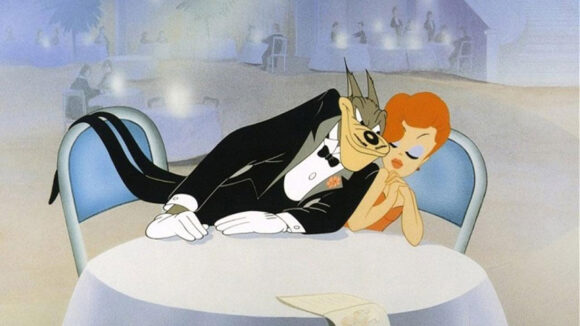 Warner Archive, the boutique home video division of AT&T’s Warnermedia, announced today that it will release classic MGM animated shorts directed by Tex Avery onto Blu-ray. The reveal was made through a video posted on social media:

The news was further confirmed on their Twitter page:

Warner Archive will reveal additional details about the contents of the disc(s) next week.

Suffice to say, this is long overdue. Avery is one of the titans of the animation art form, and the work he directed at MGM (released between 1942 and 1955) helped develop the concepts of visual humor in short-form animated filmmaking much in the same way that early Disney animators established a framework for more naturalistic motion and performance in animation. His body of work deserves to be a foundational element of any animation education, and it’s a shame that corporate apathy has made access to his films so difficult in recent decades.

We’ll update this story with additional details as they become available.