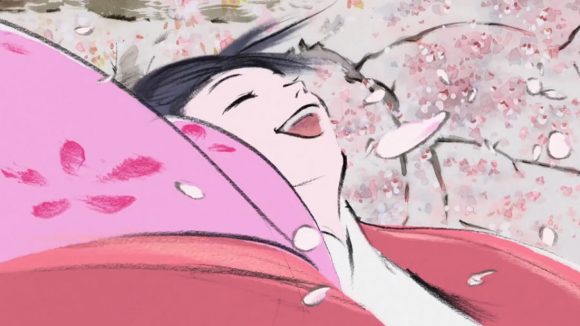 Former Studio Ghibli producer Yoshiaki Nishimura has apologized for a series of sexist comments that were published in The Guardian earlier this month in which he claimed that women were ‘too realistic’ to direct fantasy animated features.

Nishimura, who produced Ghibli’s last two features, When Marnie Was There and The Tale of the Princess Kaguya, issued the statement through his Studio Ponoc Twitter account. He apologized to both Ghibli for misrepresenting the studio’s viewpoints, and to women for holding “sexist beliefs.” He wrote:

I apologize for comments made in an article published on June 6 in the British newspaper The Guardian. The article was based on an interview conducted in Britain on September 28, 2015. I actually made those statements at the time. First, I left Ghibli at the end of 2014, and I am no longer a Ghibli employee. I deeply apologize for causing the mistaken impression that my opinions represent Ghibli’s and displeasing all who love Ghibli. Next, I definitely had the sexist belief that men had a strong tendency to be idealistic and that women were better at living reality. I am reflecting and learning. Gender has nothing to do with making movies. My deepest apologies.

All twenty of Studio Ghibli’s feature films have been directed by men.