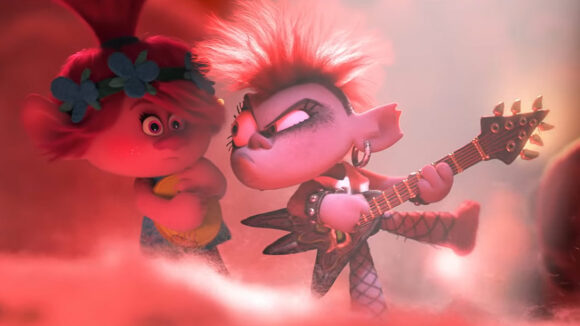 Universal’s decision to launch Dreamworks Animation’s Trolls World Tour day-and-date on-demand and theatrically (in the few parts of the world where theaters may still be open) has elicited a bitter response from the National Association of Theater Owners.

In a Hollywood Reporter interview, John Fithian, chief of the organization that represents American theater owners, issued a veiled threat to Universal, saying that, “Exhibitors will not forget this.”

Fithian went on to say:

[W]ith the exception of Universal, every studio has gone overboard to reassure exhibitors that the theatrical model works for them, and that they look forward to releasing their movies theatrically once the virus is done. And every one of those studios called their exhibition partners and talked through their plans for delayed release before they announced them. Only Universal on Trolls undermined the theatrical model. And Universal told no exhibitor about their plans on Trolls until approximately 20 minutes before their announcement. Exhibitors know who their partners are. And every other studio has demonstrated true partnership and belief in the theatrical model during this time of crisis for all Americans, and indeed all movie-goers around the world.

There’s different ways to interpret Fithian’s denunciation of Universal, and from where I’m sitting, it sounds more like desperation than anger. Theater owners are fighting tooth-and-nail to convince Hollywood studios to delay releasing their films until theaters re-open rather than make them available earlier on a pay-per-view basis. That’s because any crack in the dam, like Universal’s Trolls release, threatens to upend the outdated theatrical business model, which is based on the principle of creating artificial scarcity for consumers.

For the most part, the studios are playing nice because the economics of online distribution for Hollywood titles are still unproven, and at this time, almost certainly not as lucrative as the current theatrical-first approach. Disney has delayed all of its major upcoming releases, and Sony Pictures chairman Tom Rothman said that their studio is “firmly committed to theatrical exhibition and we support windowing.”

But that hasn’t stopped either of those companies from immediately making available on pay-per-view their films that were already in theatrical release at the time of the shutdown, such as Disney-Pixar’s Onward and Sony’s Bloodshot. These releases break the traditional 90-day theatrical window that precedes home entertainment launches, and theaters have no leverage to prevent these early releases since it was the theaters themselves who were forced to shut down during the pandemic.

When the story is finally written about the effects of coronavirus on Hollywood, one of its biggest impacts may be that it allowed for the experimentation of VOD distribution for tentpole titles. This will almost certainly speed up industry-wide innovation that allows larger audiences to have access to feature films. As media analyst Rich Greenfield told The Hollywood Reporter, the current experiments will generate valuable data for the studios: “Let’s say [Universal] thought Trolls would be a $600 million film. They could have made $260 million out of the theatrical window. At $20, can they sell 13 million copies? It’s a big data point. They’re going to learn a lot from doing Trolls.”

The bottomline: As more and more studios launch their own distribution platforms, the days of exclusive theatrical windows will eventually come to an end. Coronavirus is simply speeding up the process. How the theatrical exhibition industry adapts to this new reality remains to be seen. 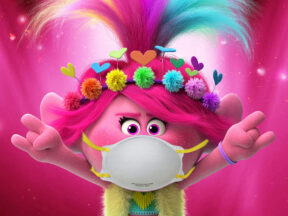