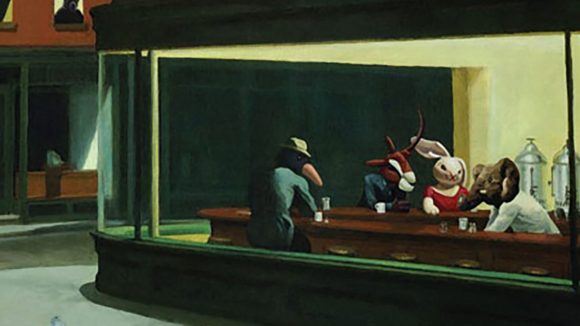 The project is an adaptation of Tim Davys’ “Mollisan Town”

novel series set in a gritty world of stuffed animals.

Amberville is being developed as a cgi series for Amazon Studios by Vernon and Chris McCoy, who wrote and directed last year’s Good Kids. McCoy wrote the pilot and Vernon will direct it. If the project makes it to series, it would be available on Amazon Prime Video.

Amberville’s story revolves around a reformed Teddy Bear who is pulled back in to the criminal underworld when his former boss enlists him for an impossible new job.

Vernon and McCoy will executive produce the project, along with Annapurna’s Ellison, Sue Naegle, and David Distenfeld.