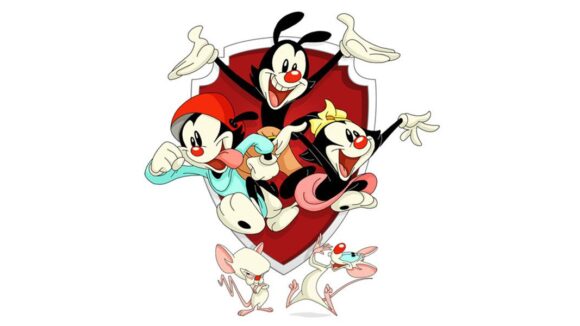 The new Animaniacs series is slated to launch in 2020 through online streamer Hulu. The show has a two-season straight-to-series order.

Early news from Hulu has confirmed that Pinky and the Brain will also return to the series, along with series stars Yakko, Wakko, and Dot.

The news of Wild’s hire was first reported by Deadline this afternoon.