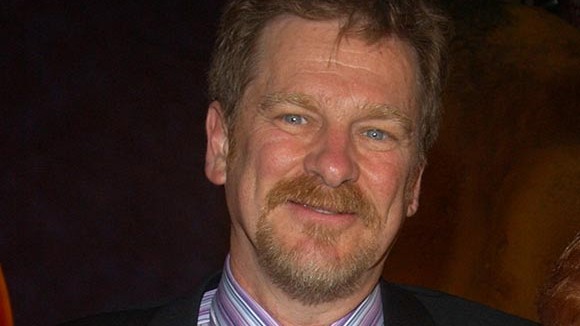 Roger Allers, director of Disney’s The Lion King and story supervisor on Beauty and the Beast, spoke recently with Italian comic website Fumettologica, and the interview—available in both English and Italian—is well worth reading. In it, Allers describe the difficulties he encountered getting films greenlit at Disney after co-directing the smash-hit The Lion King.

Aller’s project, Kingdom of the Sun, that morphed into the instantly forgettable David Spade vehicle The Emperor’s New Groove (a crazy transition that was documented in The Sweatbox), seems to have been a particularly painful experience. Allers tells interviewer Andrea Fiamma:

“The Kingdom of the Sun was such a heart-breaking experience for me. I put four years of my heart and energy into that one. Though I may have seemed calm for the camera (as I always tried to be for my crew) inside it was a chaotic struggle resulting in annihilation. I was creating an ‘epic’ picture mixing elements of adventure, comedy, romance and mysticism. The head of Disney Features at the time was afraid that we were doing, in his opinion, too many films in the same vein. He was also uncomfortable with the spiritual and cultural (Inca) aspects of it. Hence, he decided to make it a simple slapstick comedy. They kept just enough of my elements (characters and such) that I can never produce my original vision or story elsewhere. Would it have worked out if we had had more time? I would hope so, but one can never know these things.”

He also developed an Irish-themed feature at the request of Roy E. Disney that was subsequently killed due to internecine studio warfare between Disney and Michael Eisner. In the twelve years following The Lion King, the only other directorial credit that Allers managed to earn at Disney was for the Oscar-nominated short The Little Matchgirl (2006), a film that he claims “was practically made in secret, which was the only way to get it done.”

Allers also addresses other topics, including his new indie animated feature Kahlil Gibran’s The Prophet, the age-old controversy over whether The Lion King “borrowed” from Osamu Tezuka’s Kimba the White Lion, and this terse appraisal of Frozen:

“I appreciated its design and its beautiful animation of snow. I’m happy for its success for its filmmakers.”