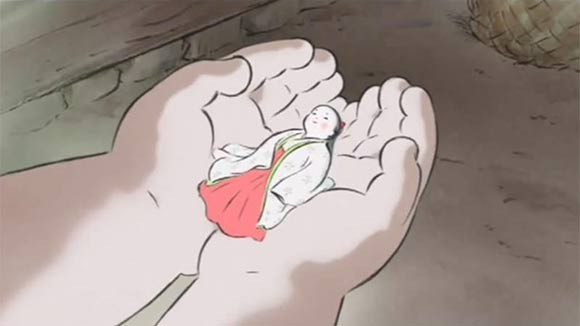 After launching in three theaters last week, GKIDS expanded the Studio Ghibli film The Tale of the Princess Kaguya to 20 cities across the U.S. and Canada this weekend. Directed by Isao Takahata (Grave of the Fireflies, Pom Poko), the Oscar-contending Kaguya can be seen in the following theaters: