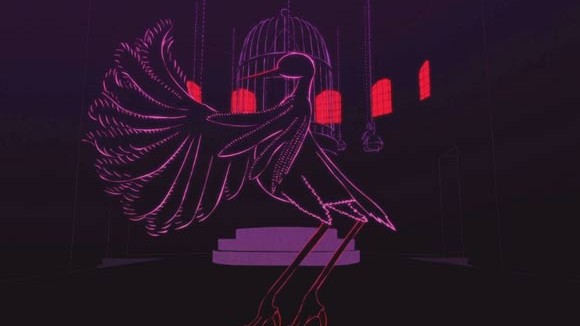 SPARROW is struck by a plane and lands wounded in a mysterious city inhabited by anthropomorphized birds. With the chaos of urban life all around him, Sparrow goes on a heady journey of self-discovery and is faced with a choice: should he follow his natural instinct and flee, or adapt his nature and embrace city life.