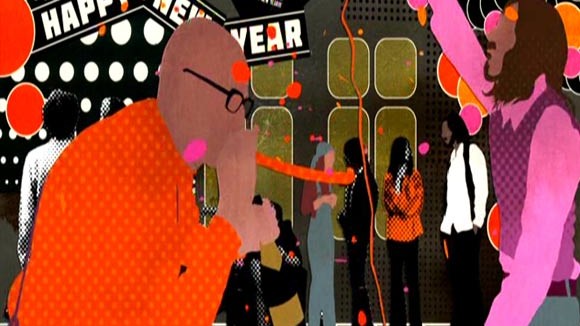 West German terrorist Norbert Kröcher was arrested on March 31, 1977. He was leading a group planning to kidnap politician Anna-Greta Leijon. A number of suspects were arrested in the days following. One of them was Kröcher’s ex-girlfriend, “A”. This is her story. Tussilago is a short film based on documentary interviews, starring Malin Buska and Camaron Silverek.