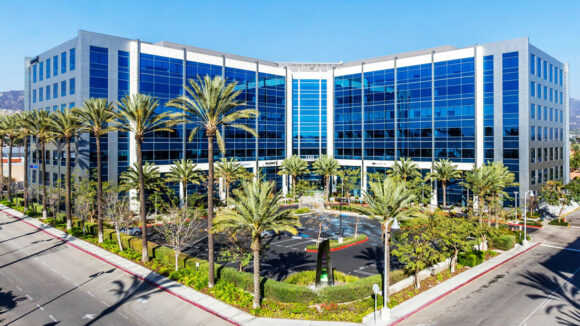 As companies in other fields decrease their office footprints and work-from-home becomes the common standard, Netflix Animation is betting on the return of animation studios in a big way.

The streamer has leased a massive 171,000-square-feet in Burbank for its first dedicated animation studio, which will be located at Burbank Empire Center’s 2300 W. Empire Avenue. To add some perspective to the size of the deal, it’s the biggest new office lease in all of Los Angeles County this year, according to a report in The Real Deal.

According to the same site, Netflix is taking 150,000-square-feet upfront, with expansion plans for the additional 21,000-square-feet. They are leasing around half of the 351,300-square-foot seven-story building, including the entire first floor, and various spaces across three other floors.

Netflix already leases around 33,000-square-feet in Burbank, in addition to its main animation office in Hollywood. With the new lease, it would appear that the streaming giant is getting set to move a significant portion of its animation operation to Burbank, which is the central hub for television and feature animation production in southern California. Rival animation studios Disney, Warner Bros., Dreamworks, Nickelodeon, and Cartoon Network are all within four miles or so of Netflix’s new operation.

In February, independent animation studio Titmouse rented 95,000-square-feet of Burbank office space; like Netflix its main L.A. operation had been located in Hollywood.