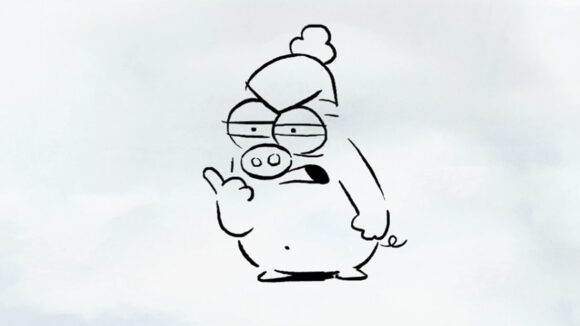 French animator Mourad Seddiki (Gobelins, 2006) has animated on numerous 2d animated features over the last decade, including The Illusionist, The Rabbi’s Cat, April and the Extraordinary World, Zarafa, and the subject of his latest reel, The Big Bad Fox and Other Tales.

Released in 2017 in France, the children’s film grossed $5.2 million in that country, ending up with over $9 million worldwide. The film had a limited release in the United States through GKIDS.