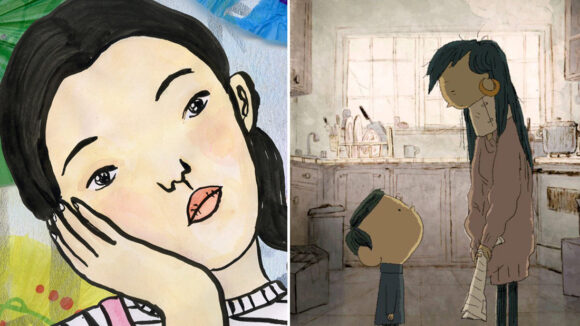 The Wrap has launched its seventh annual Shortlist Film Festival, in which 12 professional short films and 8 student shorts are presented online for a limited period of time.

While many of the shorts are live action, there’s some animation mixed in, and it’s a good opportunity to see a handful of this year’s talked about short films. Two animated films of particular note are Alexa Lim Haas’s Agua Viva, which won the animated short grand jury prize at SXSW, and Trevor Jimenez’s Weekends, which has had three Oscar-qualifying wins at Nashville Film Festival, Annecy, and Warsaw Film Festival. (Stay tuned to Cartoon Brew for an upcoming video interview with Jimenez about his new film.)

Some of the films are below, and all of them can be viewed on The Shortlist Festival website for the next two weeks.