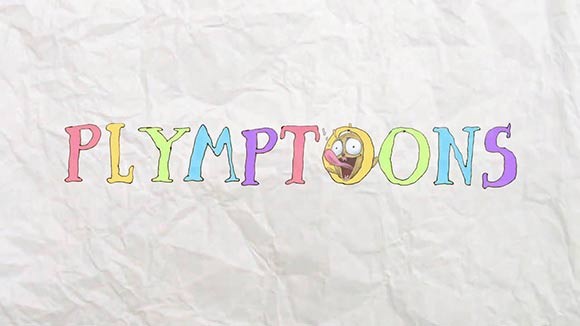 Indie American animation legend Bill Plympton, whose films have been officially unavailable on the Internet for the past decade, has reached a deal with Shorts International to make his extensive body of self-produced work available to online audiences. Shorts International will begin offering Plympton’s catalog of films on both iTunes and Amazon Instant Video in November.

“For the last 20 years, I’ve been holding back my animation from the Internet because I made more money from TV,” Plympton said in a press release. “However, the deal with Shorts International is so spectacular that I took the Internet plunge, and it feels so refreshing.”

To promote Plympton’s work, Shorts International is currently offering “Plymptoons Week” on its ShortsHD channel in the United States, and its ShortsTV channels in foreign territories. The nightly programming, which begins at 8:30pm, includes collections of Plympton’s shorts as well as five of his feature-length films.

Plympton’s animated shorts include The Cow Who Wanted To be A Hamburger, Guard Dog, Nosehair, Push Comes To Shove, 25 Ways To Quit Smoking, How To Kiss, One of Those Days, and Your Face; and his features include The Tune, Idiots and Angels, Hair High, Mutant Aliens, and I Married a Strange Person. Both his most recent feature, Cheatin’, and short film, Footprints, have been submitted for Academy and Annie award consideration this year.