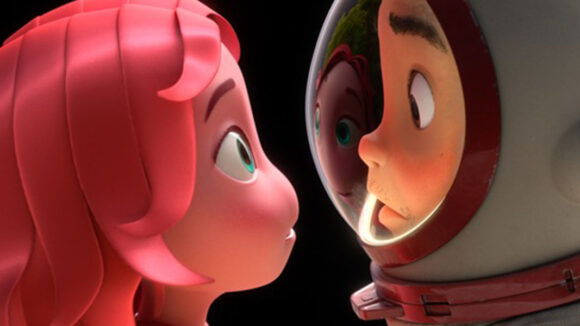 Apple TV+ will soon release the animated short Blush, the first project under its multi-year partnership with Skydance Animation. The deal, which we first reported in February, includes animated series as well as feature films.

Blush follows a stranded horticulturist-astronaut who must learn to survive after he crash lands on a desolate dwarf planet. When an ethereal visitor arrives, the once-lone traveler discovers the joy in building a new life and realizes the universe has delivered astonishing salvation.

The Apple Original Films and Skydance Animation short is produced by Heather Schmidt Feng Yanu, who previously worked in administration at Pixar, and is executive produced by former Pixar and Walt Disney Animation Studios chief creative officer John Lasseter, who is head of animation at Skydance Animation, a division of David Ellison’s Skydance Media.

The short joins Skydance’s first two previously announced films, Lucky and Spellbound, as well as the animated series The Search for Wondla.

Blush is the second animated short film to appear on the streaming platform, the first being Here We Are: Notes for Living on Planet Earth. No date has been set for Blush’s release. 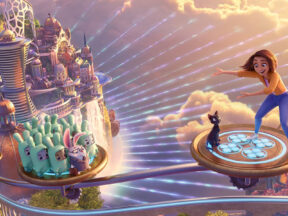