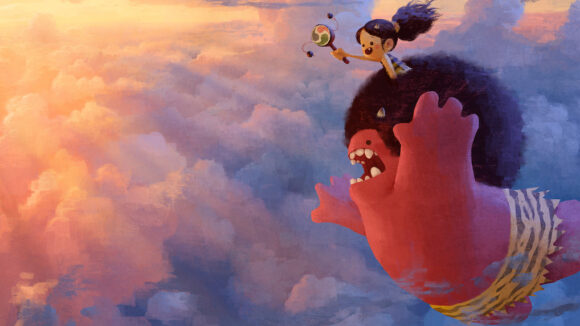 In March, we reported that Tonko House, an Oscar-nominated studio based in Berkeley, California, was developing an original series called Oni. Netflix has now boarded the project, and announced new details about the project this morning: