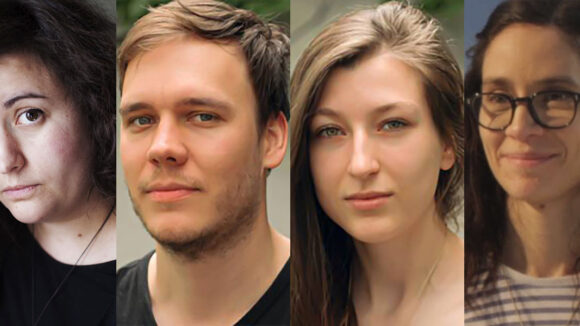 Nexus Studios, the award-winning production house based in London and L.A., is at work on an animated project for Netflix called The House. Here are the details.