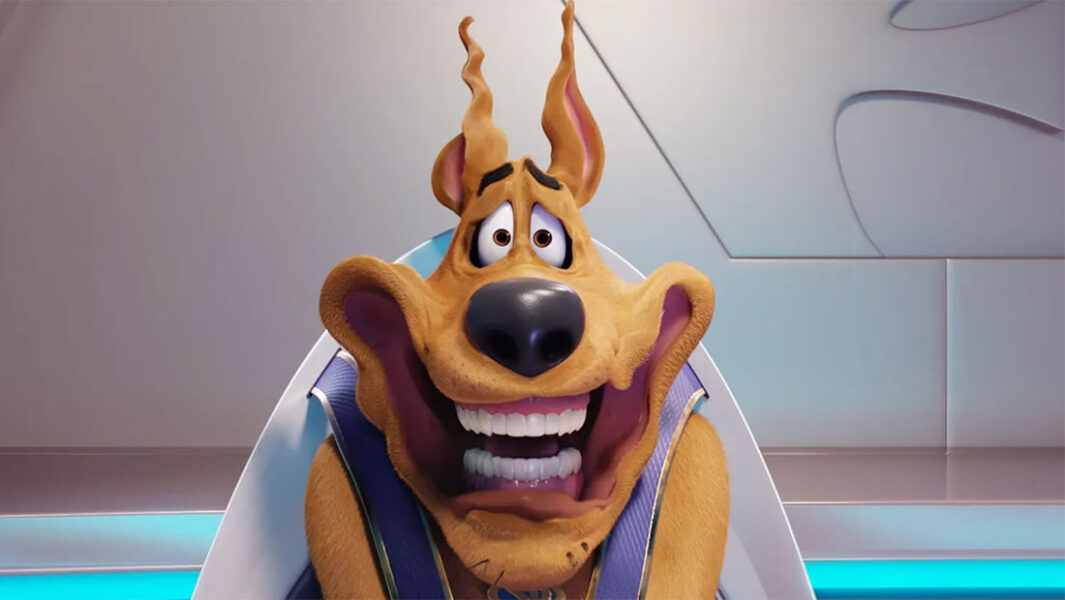 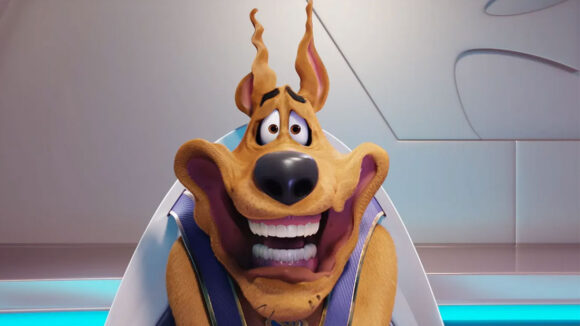 Citing an “unprecedented demand for high-quality family entertainment in the home,” Warner Bros. will premiere its animated feature Scoob! on video on demand (vod) in the U.S. and Canada on May 15. The film had originally been scheduled to come out theatrically on the same date before the coronavirus pandemic shuttered theaters.

“While we’re all eager to be able to once again show our films in theaters, we’re navigating new, unprecedented times which call for creative thinking and adaptability in how we distribute our content,” Ann Sarnoff, chair and CEO of Warner Bros. said in a statement. “We know fans are eager to see Scoob! and we’re delighted we can deliver this feel-good movie for families to enjoy while they’re home together.”

Scoob! will become the second major animated feature to debut on vod, following Universal and Dreamworks Animation’s Trolls World Tour, which became available on vod on April 10. Universal angered theatrical exhibitors by making it a day-and-date theatrical and vod release, and the film ended up playing in over a dozen drive-in theaters. It’s unclear if Warner Bros. will follow the same playbook, but even if they are, they haven’t announced any theatrical release to avoid further stoking tensions with exhibitors.

The Tony Cervone-directed film will be available for a 48-hour rental via premium video on demand for $19.99 or premium digital ownership for $24.99 beginning on Friday, May 15 (prices listed USD). The title will be available on “participating digital platforms,” Warner Bros. did not name which ones in its press release.

The first full-length animated Scooby Doo adventures is an origin story, revealing how Scooby and Shaggy first met and how they joined with young detectives Fred, Velma, and Daphne to form the famous Mystery Inc. Per the synopsis: “Now, with hundreds of cases solved and adventures shared, Scooby and the gang face their biggest, most challenging mystery ever: a plot to unleash the ghost dog Cerberus upon the world. As they race to stop this global ‘dogpocalypse,’ the gang discovers that Scooby has a secret legacy and an epic destiny greater than anyone imagined.”