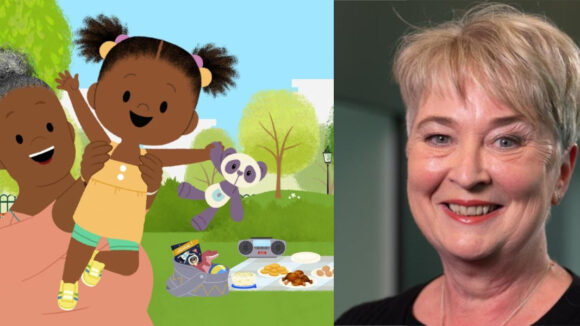 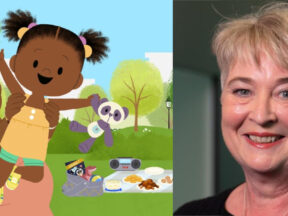 The BBC sees another high-level departure as it shakes things up to become a digital-first broadcaster. 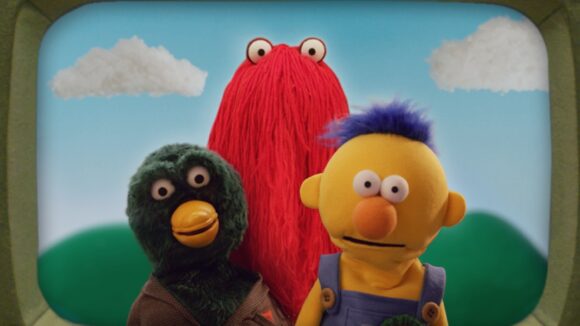 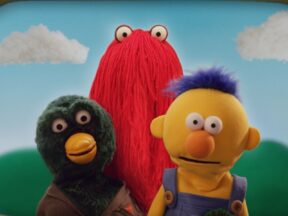 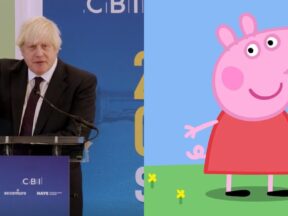 The U.K. prime minister likes Peppa Pig, even if the character looks like “a Picasso-like hairdryer.” 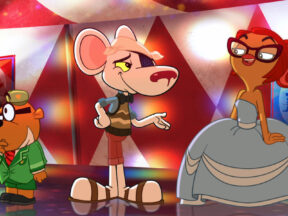 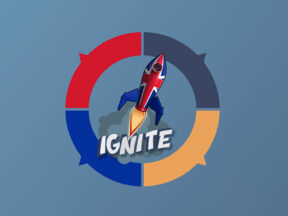 The goal of Ignite is to “find the U.K.’s next animation hit.” 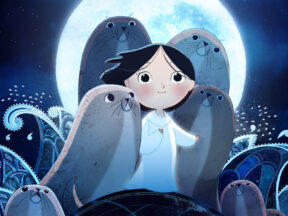 Only around 11,000 people habitually speak Gaelic. The BBC wants to change that — and animation is at the heart of its strategy. 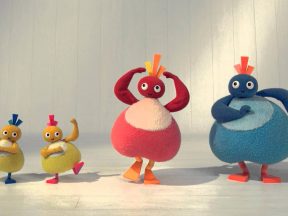 Facing intense pressure from online video services, the BBC is boosting its spending on children’s content and services. 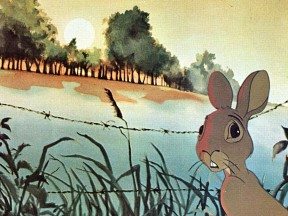 The four-part series will offer a new take on Richard Adams’ novel. 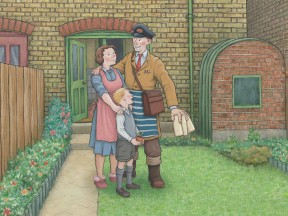 Details on a new animated feature from the beloved creator of “The Snowman” and “When the Wind Blows.” 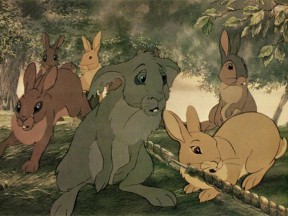 Bloody bunnies plus realistic CGI: what could possibly go wrong? 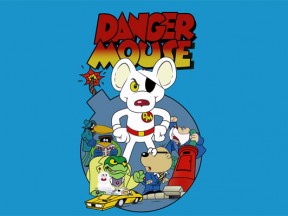 Television execs seems to be stuck in a neverending nostalgia loop. In just the past week, reboots or spinoffs have been announced for “The Lion King,” “The Magic School Bus,” “The Powerpuff Girls”…and now, “Danger Mouse.” The iconic U.K. cartoon series, which was produced by British studio Cosgrove Hall from 1981 to 1992, is returning to the small screen next year with 52 eleven-minute episodes. 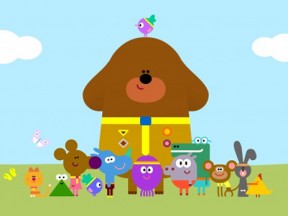 Grant Orchard, the Oscar-nominated director of A Morning Stroll and a longtime Brew favorite, has created the children’s series Chop …

http://www.youtube.com/watch?v=dc59QAKR20I LONDON — Studio AKA completed a dazzling trailer sequence for the BBC as part of their …