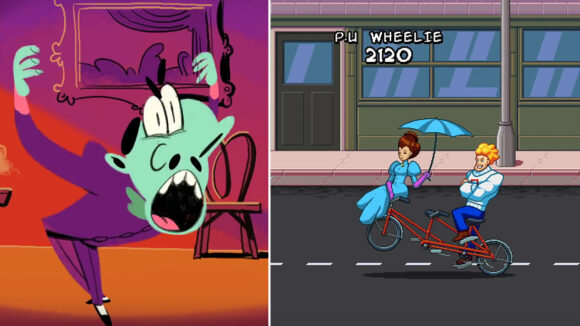 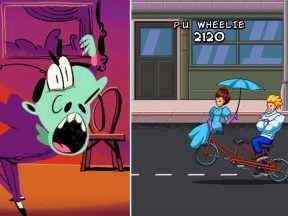 Cartoon Brew speaks to the organizer of “Dover Boys Reanimated,” a fun recreation of a classic animated film. 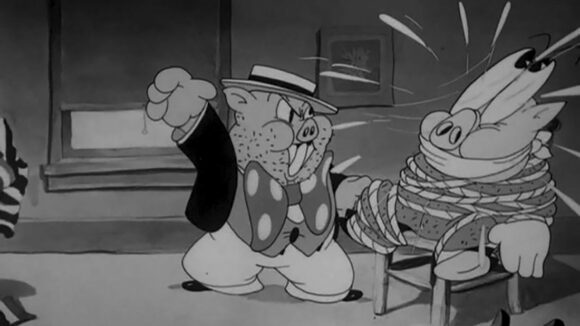 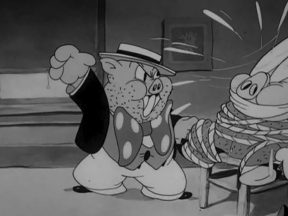 For the first time, every single black-&-white Porky Pig cartoon is being released onto home video. 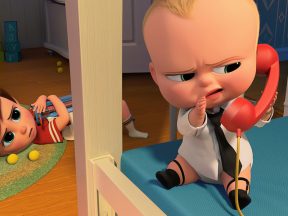 The animation and design of ‘The Boss Baby’ is a deliberate throw-back to old-school styles. 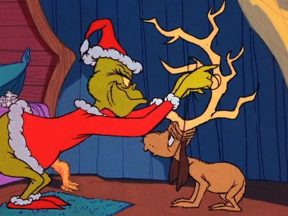 We celebrate the 50th anniversary of the holiday classic with a gallery of rare artwork from the film. 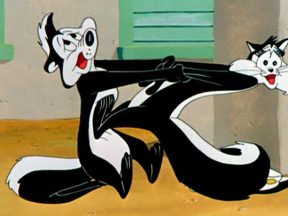 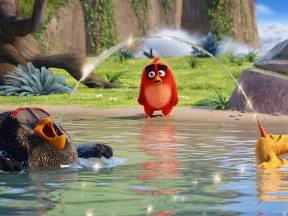 Figuring out how to make the characters in “The Angry Birds Movie” look simple was a big challenge for Sony Imageworks. 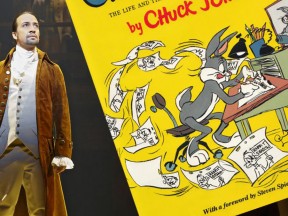 The creator of “Hamilton” reveals an unlikely source of inspiration. 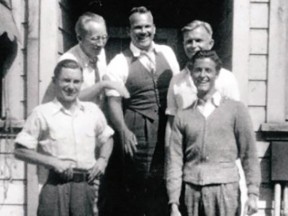 Dante calls this unproduced film the “heartbreaker” of his filmmaking career. 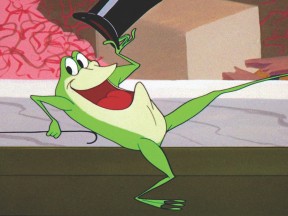 Sixty years ago on this day — December 31, 1955 — a short masterpiece was released into movie theaters: Chuck Jones’ One Froggy … 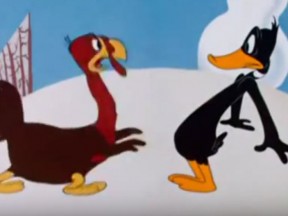 Blame it on the yams! 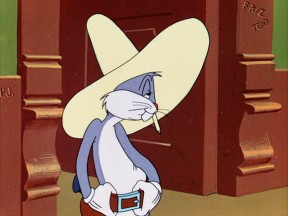 Now 75, Bugs Bunny remains a towering influence. We look at some of his greatest hits. 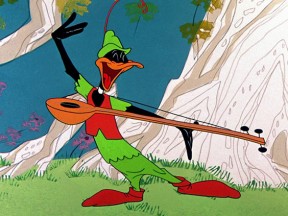 The filmmaking essay series “Every Frame A Painting” takes a trip into the wondrous, disciplined mind of legendary animation director Chuck Jones. 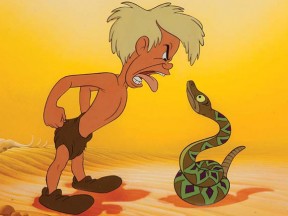 “Inside Out” production designer Ralph Eggleston and historian John Canemaker will introduce some of the screenings. 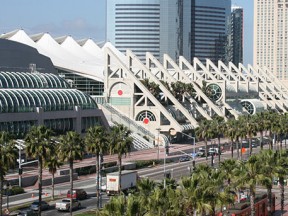 Cut through the clutter with our handy guide to the must-see animation events happening in San Diego this year. 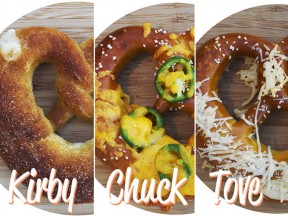 We’ll have 2 Chucks, a Natwick, and a Blair. 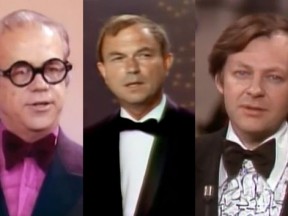 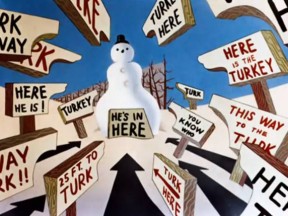 Today we’re thankful for many reasons, including classic animated shorts. 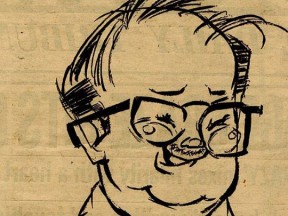 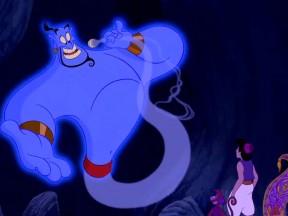 Actor Robin Williams has died at the age of 63 from an apparent suicide. 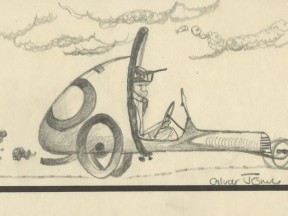 The exhibit “Chuck Jones: Doodles of a Genius” has opened at the Bowers Museum in Santa Ana, California. We’ve previously written about the show, which features random non-production doodles by the great Golden Age theatrical short director, and now we have a preview of some of those doodles on display thanks to the official Chuck Jones Tumblr.