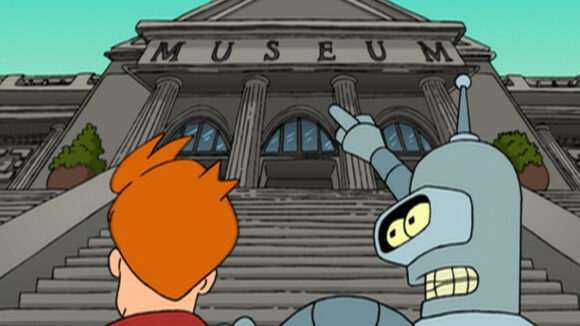 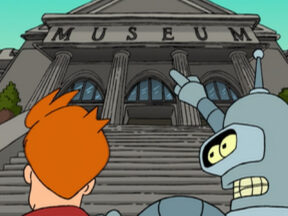 A group of industry figures, including the director of “Frozen,” wants to put a physical animation museum in the Burbank-Glendale-Pasadena area. 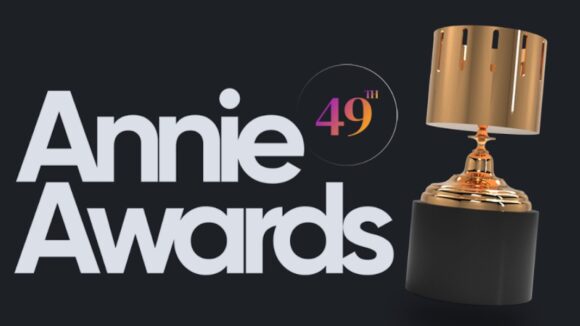 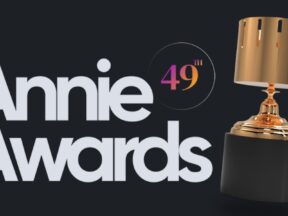 The ceremony was due to take place at UCLA’s Royce Hall on February 26. Omicron upended those plans. 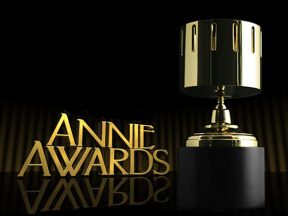 The ceremony will take place on Saturday, January 25, 2020 at UCLA’s Royce Hall. 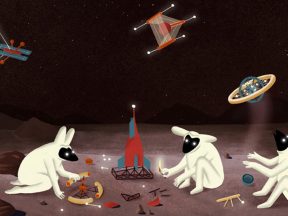 It’s part of a plan by the organization’s executive director to bring a “world-wide scope” to the awards show. 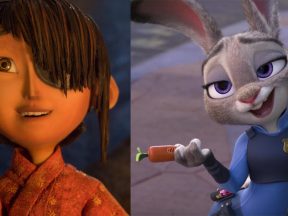 Nominations for the 44th ASIFA-Hollywood Annie Awards were announced this morning, and Disney’s Zootopia led the way with 11 nominations. … 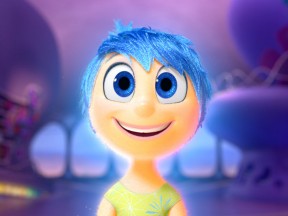 At one point during tonight’s Annie Awards ceremony, after Pixar had won its umpteenth award, SpongeBob voice actor Tom Kenny asked the audience, “When are we going to start calling these awards The Pixies?” 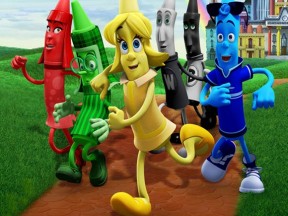 If LEGO can have its own movie, so can crayons. At least that’s the thinking behind “The Hero of Color City,” an animated feature being distributed in the U.S. by Magnolia Pictures, which also distributes the Oscar-nominated short films as well as documentaries like “Jiro Dreams of Sushi” and “Blackfish.” 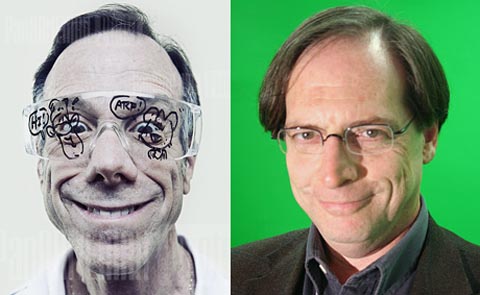 Big news: ASIFA-Hollywood, the largest ASIFA chapter in the world, has chosen a new president and vice-president. Veteran artist and …