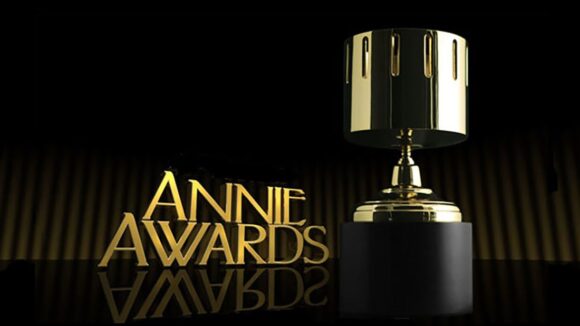 ASIFA-Hollywood is moving up the next edition — its 47th — of the Annie Awards to Saturday, January 25, 2020, the earliest date in a calendar year that the awards have ever been presented. The awards will

“We try to set the Annie Awards early in the award season so that the media and other award ceremonies have a window into how our industry members view what we have produced in the past year,” said ASIFA-Hollywood executive director Frank Gladstone. “We think it is important to have a public voice in celebrating and honoring our peers and what we work so hard to create.”

These are the important deadlines leading up to the awards: