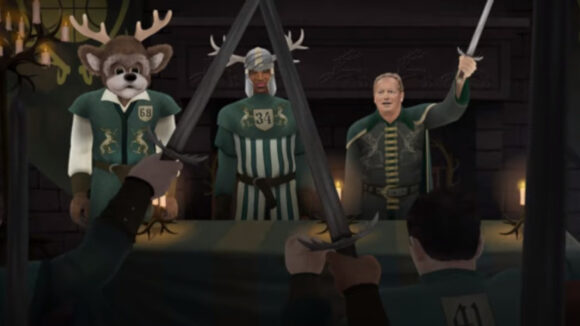 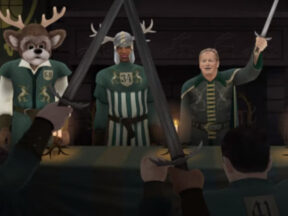 The series will air in 2024, and joins an ambitious lineup of adult animation offerings in development or production at Fox. 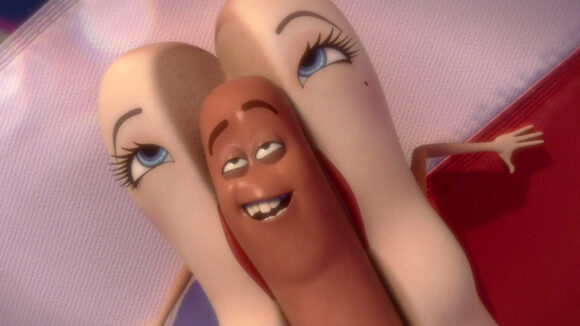 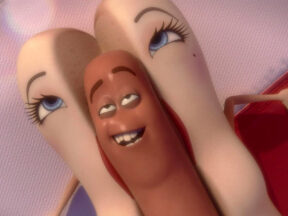 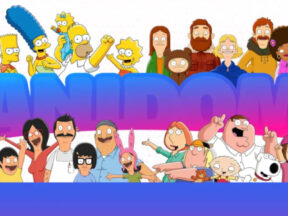 It’s clear that Fox has big plans to expand its adult animation offering. 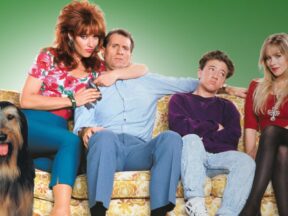 All four Bundy actors are on board for the potential reboot, which has been in development for more than a year already. 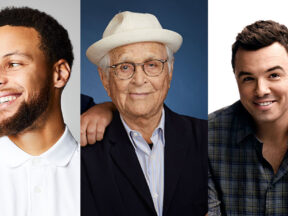 Netflix has given a 10-episode straight-to-series order for the animated revival. 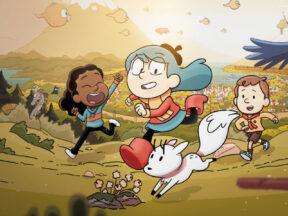 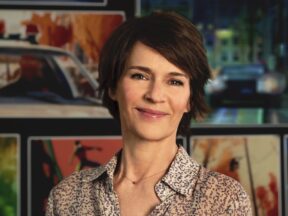 After nearly five years at Sony Pictures Animation, Belson is expanding her role at the studio. 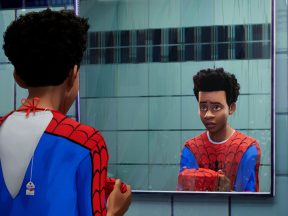 Sony is committing to the creative team of Phil Lord and Chris Miller in a big way. 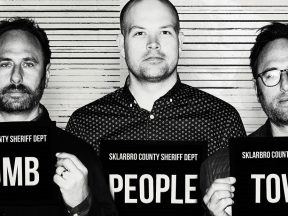 Youtube continues to make a push into adult animation programming. 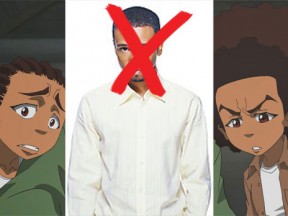 It was recently announced that, after a nearly four-year hiatus, the Adult Swim animated series “The Boondocks” would be returning on April 21st for its fourth and final season. However, any excitement that fans of the show experienced when hearing the news was cut short when they learned that the show’s creator, Aaron McGruder, would not be involved.