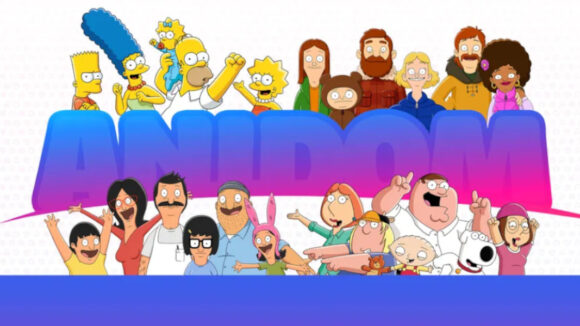 Rupert Murdoch’s Fox Corporation is continuing to up its adult animation game with a robust development slate of upcoming series.

At least a dozen adult animated series have been announced by Fox as in development over the past year-and-a-half. Those that get eventual commissions are set to join Fox’s currently lineup of adult animated properties including The Simpsons, Family Guy, Bob’s Burgers, The Great North, and Housebroken, as well as upcoming series Krapopolis from Dan Harmon and Grimsburg executive produced by Jon Hamm.

Here’s everything we know about the dozen announced titles in Fox’s adult animation development pipeline: