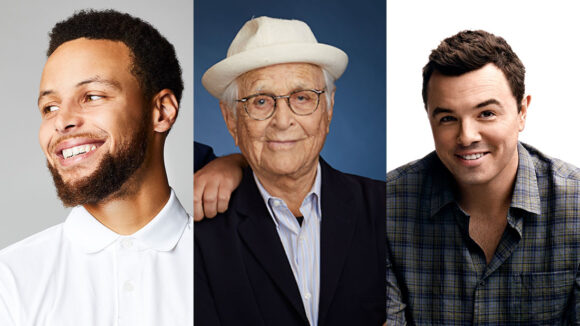 Had enough live-action remakes of animation properties? Well, now the tables have turned with an animated revival of a live-action tv series.

The iconic Seventies sitcom Good Times has received a greenlight from Netflix and will be produced through its Mike Moon-headed adult animation unit, which also produces series like Big Mouth, Hoops, and The Midnight Gospel. Here are the key details: