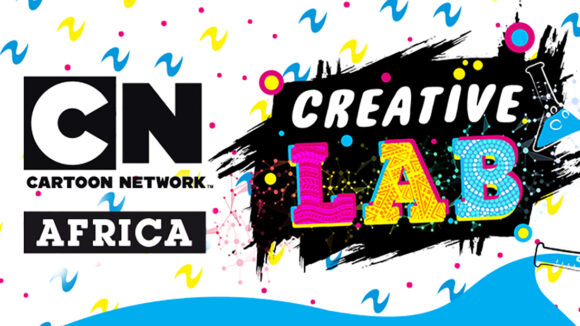 Cartoon Network is looking for new talent – in Africa.

Cartoon Network Africa Creative Lab is a new program with the objective of bringing locally-produced short-form content to the network’s Africa channel and digital platforms.

Cartoon Network Africa’s current programming relies almost entirely on content produced by other Cartoon Network channels around the globe, and its aim is to produce more locally-relevant content that resonates with African audiences.

To participate in Cartoon Network Africa Creative Lab, the network is inviting everyone – creators, writers, graphic artists, animation students – to submit ideas for 1-3 minute comedy-oriented short projects that fit with Cartoon Network’s values of “random, irreverent, smart and contemporary humor.” Ideas should target children 6-12 years old, with a core target of boys 7-10. Why boys as the core target? It’s the same in the U.S. at most networks because of the unfounded theory that girls don’t watch cartoons as much as boys do.

Participants must be residents of the African continent and at least 18 years old. Editorial guidelines can be found on Cartoon Network Africa’s website. The submission period closes on August 31.

“As sponsors of the DISCOP 2016 Animation Pitching Program, we were exposed to some really inspiring local animation projects,” says Ariane Suveg, head of programming and acquisition, Turner Kids Africa. “We were so impressed by Cape Town-based Punch Monkey Studio’s amazing creative energy in the winning entry, Cloud Life, that the project has been traveling through the Turner group and is now in a development process with the Turner Asia Pacific production team! This just reinforces our need to invest in local content and our commitment to further mentoring talent in the African animation industry.”

Ten projects will be short-listed in September, and creators will receive the opportunity to pitch their work to Cartoon Network Africa executives. The winner and two runners-up will be announced at the DISCOP Johannesburg market and co-production forum in November.