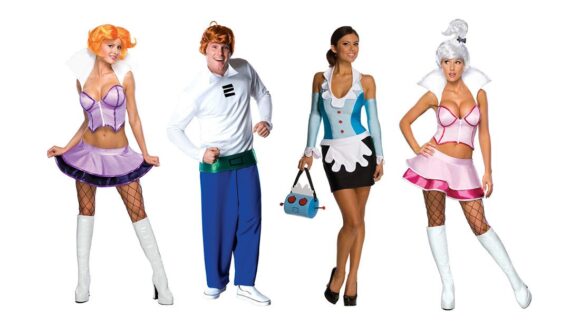 Disney-owned ABC has ordered a pilot for a live-action multi-camera Jetsons sitcom.

Gary Janetti, a writer/producer on shows like Family Guy, Vicious, and Will & Grace, is writing the pilot. He will executive produce, along with Robert Zemeckis and Jack Rapke through their company, Compari Entertainment. Jackie Levine will co-executive produce.

Hanna-Barbera’s The Jetsons first premiered in 1962 as a Sunday primetime show on ABC. The series, which follows the day-to-day life of a family who lives 100 years in the future, was designed as a follow-up to H-B’s other breakout hit on ABC, the prehistoric Flintstones,, which had debuted a couple years earlier.

ABC’s order is for a put pilot, which increases the chance of the project reaching series. 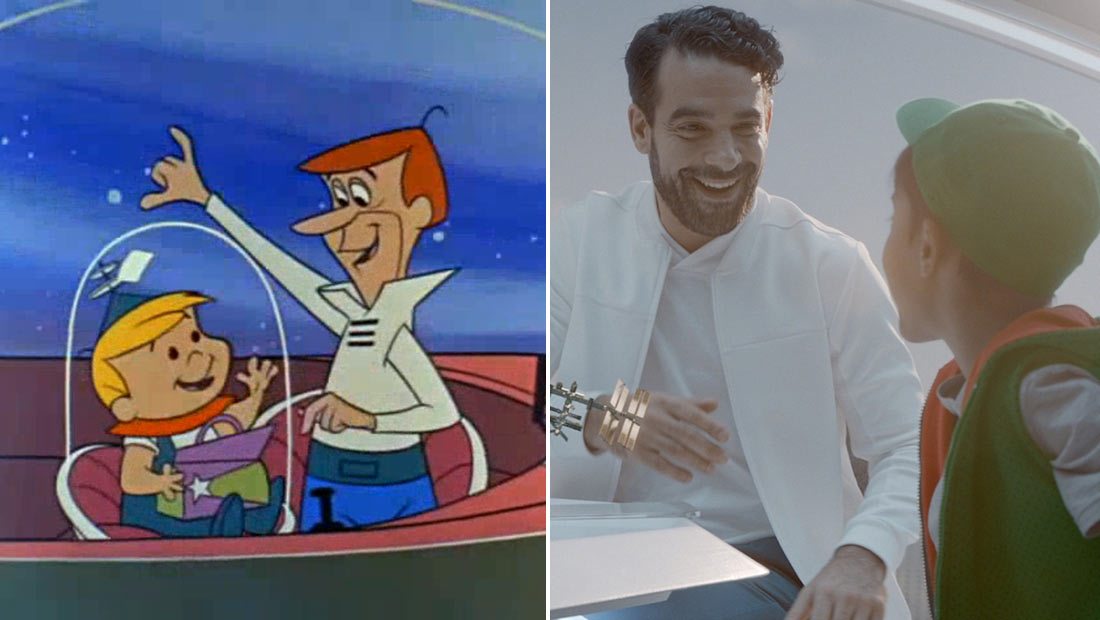 See Also: Justin Lin and Framestore Reboot ‘The Jetsons’ in A Live-Action Spot