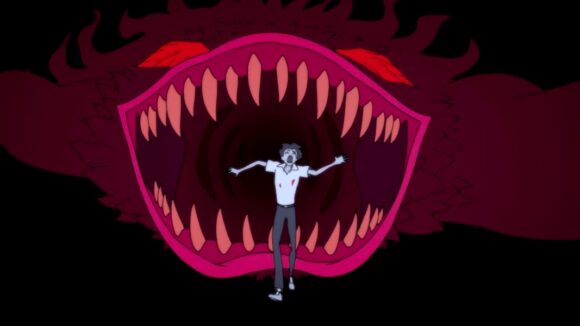 With anime’s overseas market booming, we can expect its influence on animation worldwide to grow and grow. As the former animation director on Netflix’s Castlevania, a show with a notably anime-infused look, Spencer Wan is well placed to comment on the variety of Japanese styles and techniques from an American perspective.

Which is what he does in this short video analysis, posted to Twitter by anime distributor (and more recently, producer) Crunchyroll. Watch it below:

Wan picks five of his favorite scenes from anime, and homes in on what makes them so stylistically bold or effective. He touches on various aspects of the pipeline, from Atsushi Wakabayashi’s precise storyboarding on Naruto the subtle body language of Takeshi Honda’s characters (also in Naruto) and the highly complex effects in Mob Psycho 100 II.

Along the way, Wan provides specific insights into the practices of Japanese studios. About animator Kou Yoshinari’s work on Made in Abyss, he says, “When you’re working with a Japanese timesheet, you actually get to ask for a lot of different compositing treatments … And Kou Yoshinari, I think, tends to be a lot more involved with how his effects are handled.”

He then turns to Devilman Crybaby, directed by Masaaki Yuasa at Science Saru. “Yuasa and the people over at Science Saru,” he says, “have developed this style where they take the original traditional animation, that’s probably on 2s or maybe 3s, and they in-between it digitally to 1s … It makes everything look extremely smooth.”

Wan was the animation director on the first two seasons of Castlevania, a series produced by Frederator Studios and Powerhouse Animation Studios for Netflix. He was also an animation supervisor on Disney Channel’s The Owl House, and his other credits include animation on the Japanese series Boruto: Naruto Next Generations, a Naruto spin-off.